Town of Boone advises caution, snow removal ahead of storm 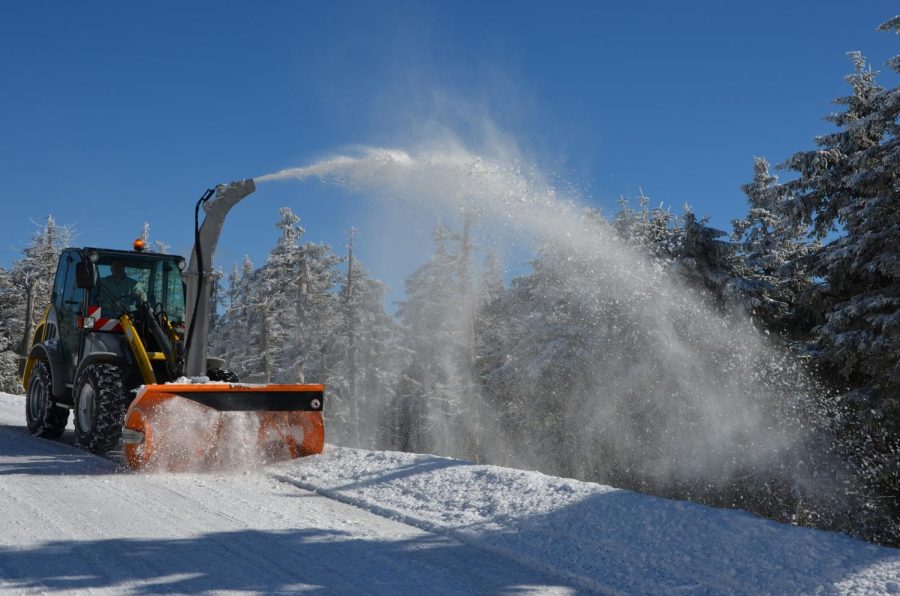 After the National Weather Service predicted more than a foot of snow, the Boone Public Works Department issued a statement to the public Thursday regarding snow removal procedures.

Because of the forecasted winter storm Sunday, the Town of Boone prepares to clear snow in downtown Boone. Parking is not allowed on “Emergency Snow Route” areas, which are marked with red and white signs. During the times marked on the signs, vehicles will be towed.

The Town of Boone also encourages residents to remove snow from driveways so fire hydrants are not damaged, obstructed or covered.

Snow removal cautions from the PWD include:

Snow shouldn’t be shoveled, blown or plowed into or across the road. This is against the law and poses a serious traffic hazard.
Snow should be placed on the side of a driveway opposite the direction from which the plow is coming. Rather than pushing snow back into the driveway, the plow will carry it away.
Wait until the highway has been plowed before clearing out 5-10 feet of the end of a driveway.
Highways cannot be plowed without depositing snow into driveways. Any private driveway cannot be plowed or shoveled by the town.
Children should not play on snow banks along the road. Don’t let them dig holes or build snow caves along the road.
In order to prepare for future snowstorms, snow plows may have to open up visibility or push back snow banks.