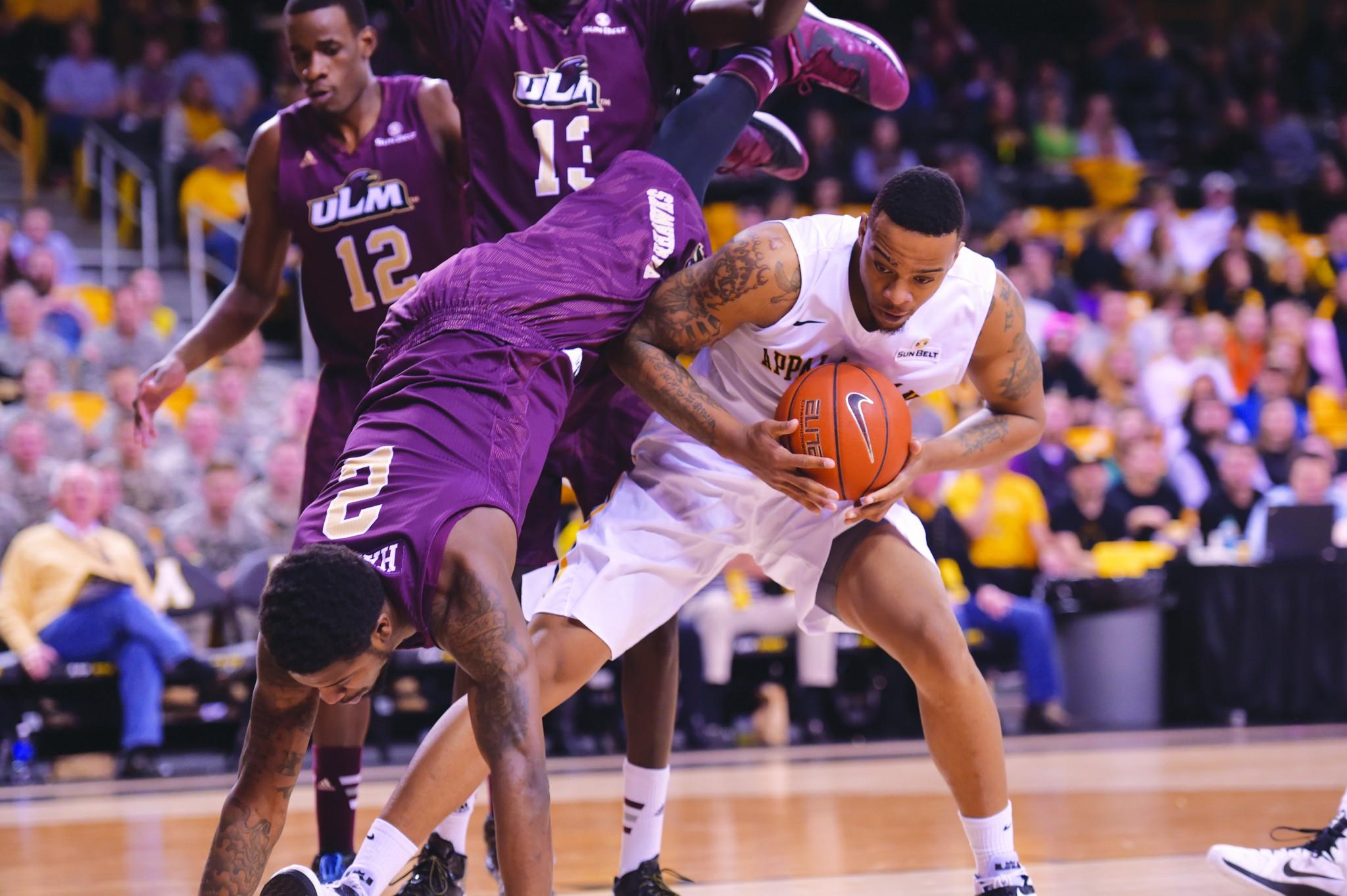 The Mountaineers will be in for what could be their most difficult defensive conference game to date this season.

The Trojans enter Thursday’s matchup with the Sun Belt lead in points allowed per game (58.8) and turnover margin (5.53), forcing an average of 10 turnovers per game.

The Mountaineers, on the other hand, are struggling mightily and have allowed Frank Eaves to shoulder the majority of the scoring load — something he’s doing valiantly, but isn’t enough to tally wins consistently. You can bet that Little Rock knows who Eaves is, the Sun Belt’s leading scorer this season, and will be spending the majority of their mental energy keeping him out of the game.

While they’re only averaging 10.9 assists per game, second-lowest in the Sun Belt, the Mountaineers will have to be able to identify open looks and make the extra pass repeatedly if they hope to have a shot against a tough Little Rock team in their house.

Stay out of trouble

Against a Little Rock team that already refuses to give up points in bunches, the Mountaineers cannot shoot themselves in the foot by giving the Trojans repeated opportunities at the charity stripe.

Unfortunately for the Mountaineers, they have been too undisciplined early this season. Three players, including starting forward Griffin Kinney, are averaging roughly three personal fouls per game, and many other Mountaineers fall just short averaging slightly above two per game. This simply won’t work in a game that will be starved for points and possessions.

Beat up the boards

Rebounds are the category where the Mountaineers have an advantage, albeit slight, against Little Rock.

App State utilizes a myriad of players down low, and while no one even eclipses five rebounds per game on average, a “by-committee” approach ensures that someone is always fresh and ready to go in the battle of controlling the post.

Of all statistical categories, rebounding seems to be where Little Rock struggles, making it an obvious target. Second-chance points off of offensive rebounds, coupled with limiting second-chance opportunities on the defensive end, could be the best bet the Mountaineers have in this game.