The truth behind the lack of gun control 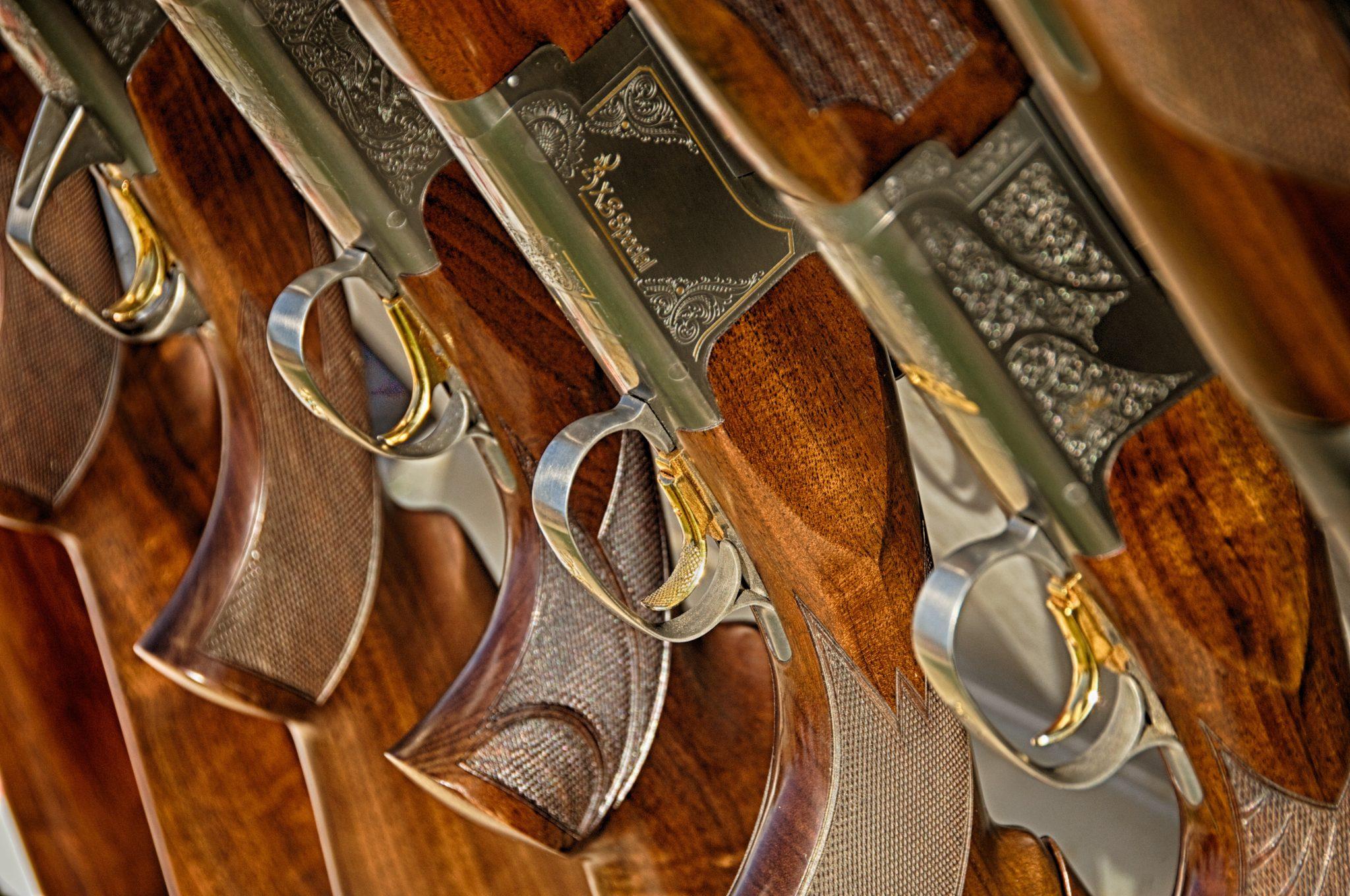 Unfortunately this is no longer the organization’s primary focus.

Whenever there is opposition to the Second Amendment – whether it be through restrictions or attempted policy change – the NRA can be found advocating to ensure that no changes are made to their sacred amendment.

According to BBC, the NRA’s heavy lobbying against gun control really begins in the 1970’s after the passage of the Gun Control Act. The BBC stated that in 1977 the NRA formed their own Political Action Committee dedicated to lobbying for the right to bear arms.

Furthermore, the NRA has an entire separate organization, the Institute for Legislative Action, dedicated to lobbying and operating the NRA’s Political Action Committee.

Sam Musa, a contributor to The Journal of Political Sciences and Public Affairs, said that the ILA is the reason why the NRA has been able to influence so many local, state and national elections and policies.

The LA Times reported that the NRA has helped block gun violence research for over 20 years. Most notably is the NRA’s involvement with the passage of the infamous appropriations bill, otherwise known as the Dickey Amendment, that stated that the Center for Disease Control should use no funds in research toward advocating for gun control.

Musa stated that In 2014 the NRA registered to lobby on Senate bill S.374 that stated that “all individuals who should be prohibited from buying a firearm are listed in the national instant criminal background check system and require a background check for every firearm sale.”

Based on just a few examples, it is clear that the NRA has monumental impact within the government.

But just how influential are they?

CNN stated that the NRA has over 4 million members nationwide with annual revenues reaching up to a quarter billion dollars.

Each year the NRA spends approximately $3 million on lobbying for the second amendment – and that is just the documented funds, according to BBC.

Musa noted that the NRA spent over $28 million on outside spending, which can include ads against gun control or promoting Republican candidates.

Newsmax reported that the NRA has the membership of influential political moguls such as Sarah Palin and Oliver North as well as celebrities including actress/talk show host Whoopi Goldberg and country singer Miranda Lambert.

The NRA has even influenced presidential elections. The ILA played a role in getting former President George W. Bush elected in 2000 and heavily endorsed Mitt Romney and Paul Ryan.

In 1994 former President Bill Clinton credited the NRA as “the reason the Republicans control the House,” after the Democratic party lost its dominance in Congress, according to Politico.

Twenty-four years later, the United States government is once again controlled by the Republican Party. The GOP has settled in and Trump is an advocate for the NRA.

Tragedies such as the shootings at Columbine, Sandy Hook, Virginia Tech, Pulse in Orlando and most recently in Las Vegas have devastated the nation and invoked necessary discussion regarding gun control.

However, the NRA often looks for anything other than the lack of restrictions to blame for these tragedies.

After both the Sandy Hook and Las Vegas massacres the NRA went silent in attempt to avoid the media and ridicule, according to Politico.

In regards to the Las Vegas shooting, the NRA eventually released a statement calling for “devices designed to allow semi-automatic rifles to function like fully-automatic rifles [to be] subject to additional regulations,” but then claimed that politicians calling for stricter gun control “will do nothing to to prevent future attacks,” via the NRA’s official Twitter account.

Thoughts and prayers are not proactive in making a change, enacting policies to protect the citizens of the United States is.

But who is going to make this nearly impossible? The NRA.

Kayla Smith is a freshman journalism major, from Concord, North Carolina. Follow her on Twitter at @berkleys26.