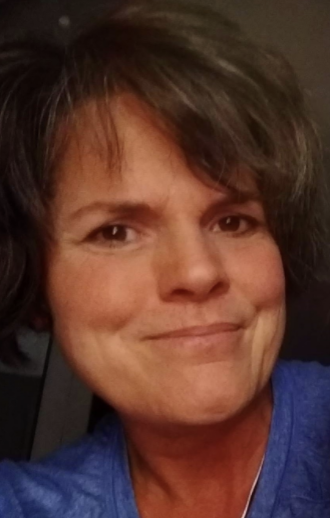 Virginia Roseman was reelected to Boone Town Council Nov. 2 with 25.15% of votes.

Roseman has lived in Boone since 2008. She worked for Horn in the West for eight years, according to High Country Press.

“This current council has invested great effort towards growing Boone responsibly while protecting our neighborhoods and our historic and natural assets. I want to see this positive momentum continue and the make-up of this new town council is crucial,” Roseman told The Appalachian.