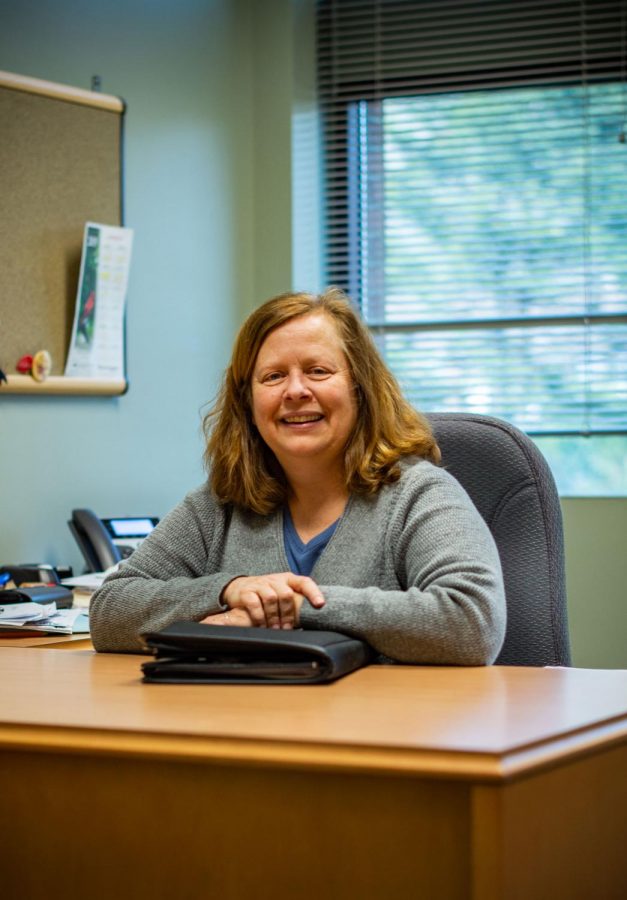 Stella Anderson is rejoining the North Carolina Board of Elections, who is looking to address potential issues of voter fraud in the 9th Congressional District. Anderson is also an App State professor of Management.

Stella Anderson, App State management professor, was appointed to the North Carolina State Board of Elections Jan. 31 and plans to tackle accusations of voter fraud in the 9th Congressional District as soon as possible.

The board will host a public hearing on Feb. 18 in which evidence collected against those involved will be presented. The Harris and McCready campaigns will have the opportunity to respond.

“The minute somebody takes someone else’s absentee ballot is where the law has been broken,” Anderson said.

Individuals in the 9th Congressional District have been accused of “helping” with  mail-in absentee ballots and changing the intent of the voters behind the ballots by the Board of Elections.

A small number of state employees have investigated accusations of voter fraud in the 9th Congressional District for over a year now, Anderson said.

“It puts the board on the spot because it’s virtually impossible for us to determine, with certainty, what happened to all of these voters and their ballots,” Anderson said.

Anderson said those accused of committing voter fraud in the district could have falsely witnessed the vote, advocated for a particular candidate or lied about taking their card to the Board of Elections.

“What’s really tough is that while voters might want to know for sure how many votes were involved, it’s virtually impossible for us,” Anderson said.

Those investigating allegations of voter fraud would have to personally interview every voter in the 9th Congressional District to know the truth, Anderson said.

Anderson noted that people will always lose their ballots, forget to mail them in or not prioritize voting, but those situations are “outliers.”

The board will need to prove that the will of the voters was harmed by the 905 votes in question, Anderson said.

If the election is not certified and the board does not vote for a new election, the North Carolina House of Representatives will decide if it wants to investigate the case further or declare the seat vacant and hold a special election.

“It will be interesting to see what this hearing yields and where that goes. I think there is a decent chance it will have to be resolved by the House of Representatives,” Anderson said

The Wake County district attorney, Lorrin Freeman, will decide whether or not to pursue criminal charges for those involved.

“It’s very much a sticky wicket,” Anderson said. “There are people who need absentee by mail as a method of voting in order to be able to participate in the democracy,”

Many who use absentee ballots are elderly, disabled or out of the country.

“It’s a really sad day when people’s votes have gotten messed with, and they have,” Anderson said

The board will also work on the systems required to enact the voter ID laws passed in the midterm election and replace voting machines in many counties.

Anderson has served for a total of 10 years on both the state and county boards.