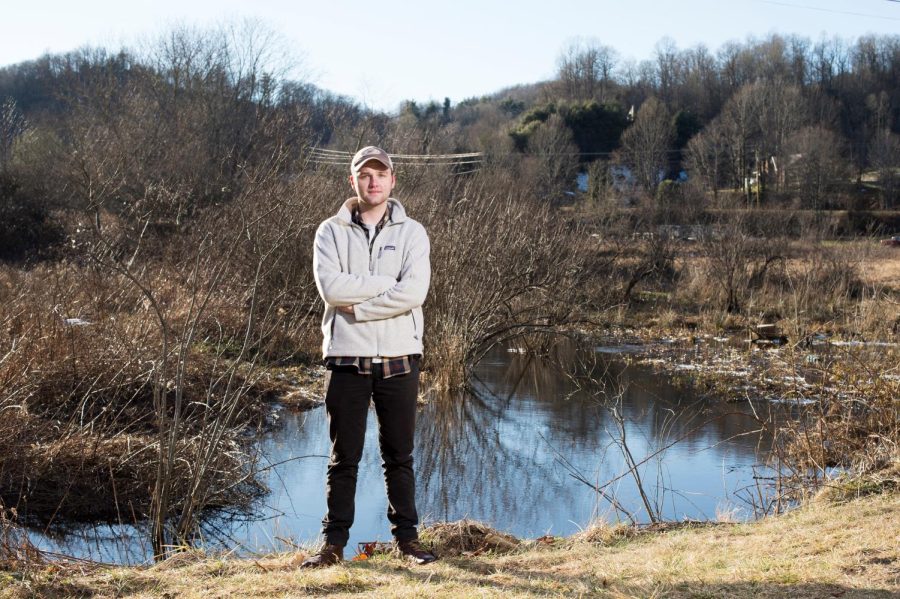 A recent lawsuit could hold Watauga County responsible for numerous treated and untreated wastewater spills from The Cottages of Boone, if the court rules in the plaintiff’s favor.

Declaratory relief means the court determines a ruling without ordering an action or awarding damages, according to Cornell Law School.

Wallace Loft, LLC, the company that owns The Cottages, has received $64,704.87 in fines from the NCDEQ for wastewater incidents.

“I’ve been pretty critical of the county for a long time when it comes to The Cottages,” Zebzda said. “I felt like if I had the opportunity to do something, and I didn’t, it wouldn’t make me any better than the county.”

“We commend this young man for taking action to protect his community and the environment,” Hill wrote. “MountainTrue has no intention of joining this suit and therefore wouldn’t be able to provide a comment on an ongoing lawsuit.”

The Watauga County board of commissioners disagreed with Zebzda in an email obtained by The Appalachian.

“The lawsuit filed by Adam Zebzda has made allegations against the county that is based on a misunderstanding and misapplication of the law. That being said, when the county files its response, it will become public record, and the unmeritorious allegations will be specifically addressed,” the BOC wrote.

Watauga County filed a motion to dismiss Zebzda’s complaint Jan. 4, writing no relief can be granted because there is no “actionable controversy.”

The county also wrote Zebzda lacks standing to pursue the claim. Zebzda said he plans to argue against the motion.

Watauga County solid waste enforcement officer, Wes Hawkins, issued a notice of violation of the county’s solid waste ordinance to The Cottages Oct. 14. The county subsequently sent out a press release Nov. 16 announcing that it was levying the maximum civil penalty against The Cottages as a result of Hawkins’ notice.

However, Watauga County manager, Deron Geoque, wrote in an email to Zebzda that The Cottages never paid the civil penalties. Hawkins determined that The Cottages had come into compliance before the deadline set by him and therefore did not have to provide payment, Geoque wrote.

“Despite the avoidance of civil penalties by The Cottages, the ultimate goal of accountability and compliance has been met with regards to the County’s Solid Waste Ordinance,” Geoque wrote.

Zebzda cited the email exchanges and the notice of violation as partial grounds for negligence in the complaint.

He said that if the court granted his requests, it would open the door for other people with more standing, such as The Cottages’ residents or homeowners affected by the spills, to file their own suits.

Rose Hernandez, The Cottages community manager, said The Cottages is continuing to work with NCDEQ to maintain in compliance with its’ permit.

Some of The Cottages’ residents are unhappy with the organization’s behavior regarding the spills.

“If I had known they were going to do things like that, I probably wouldn’t have given them my money,” said Autumn Pollard, who has lived at The Cottages since August.

Pollard said she supports Zebzda’s suit but isn’t personally going to file one of her own; however, she does want to see The Cottages held responsible.

“Honestly, I don’t think they’re going to change it unless they’re forced to because they probably don’t really care,” Pollard said.

Elizabeth Norman has also lived at The Cottages since August and said shutting down the organization might be the only option since they have been unresponsive to fines.

“Make them unable to continue being a spot for residents,” Norman said.

Norman said it’s important to make sure residents are informed of The Cottages wastewater spills.

“If it could get more recognition, than I think it would work better. There is still a lot that we don’t even know about it, like the most that we get is we turn on the faucet sometimes, and it comes out brown,” Norman said.