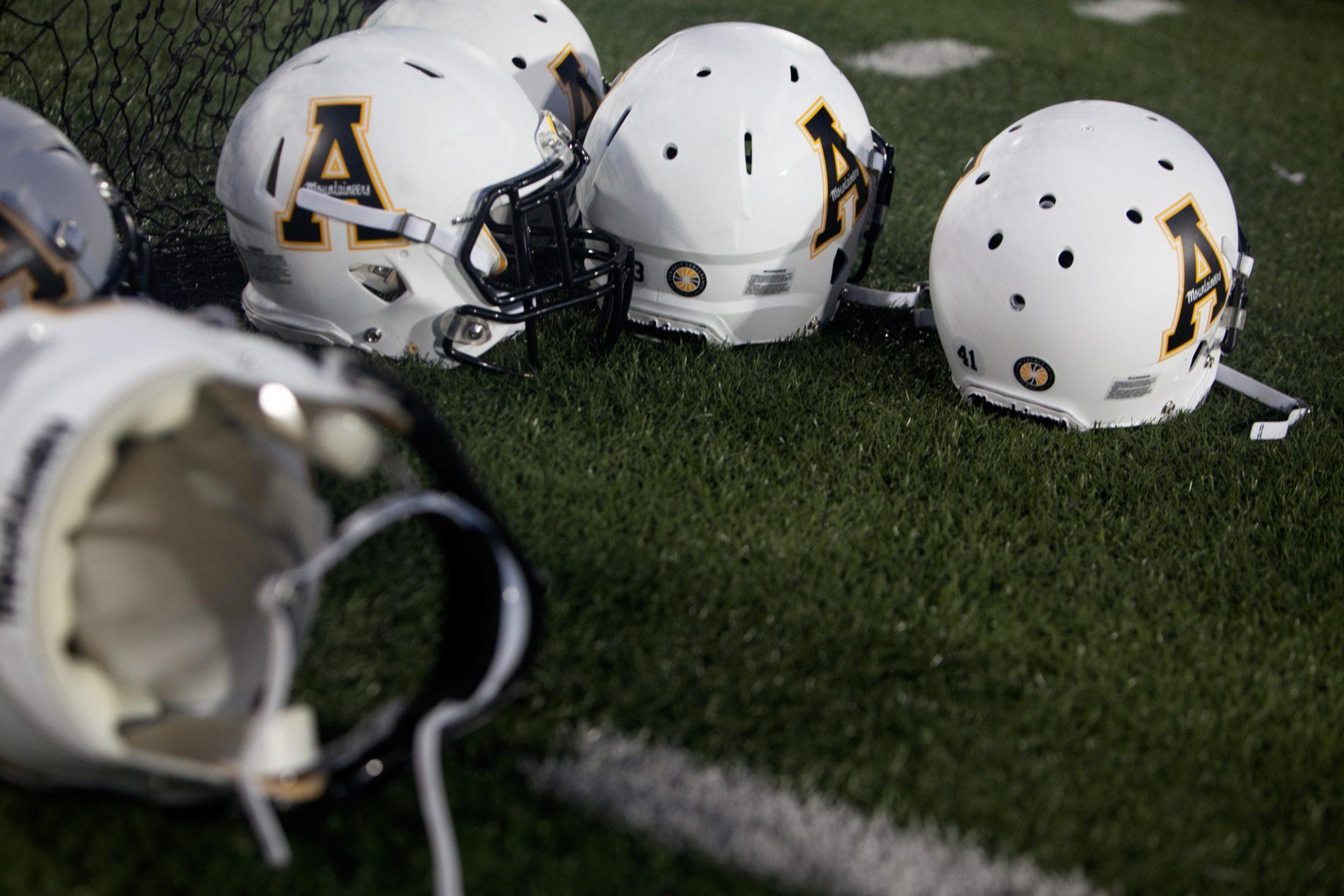 After much anticipation and a whirl of coaching changes within the App State football program, the day of the R+L Carriers New Orleans Bowl has finally arrived.

The season started 3 1/2 months ago with the Mountaineers’ overtime loss to the Penn State Nittany Lions. Since then, the team has navigated much adversity, such as the season-ending injury to star running back Jalin Moore, losing a tough road game against Georgia Southern and, most recently, the departure of former head football coach Scott Satterfield for the University of Louisville.

In the midst of all these challenges, the Mountaineers managed to pull themselves through the fire, winning the Sun Belt Conference championship to earn a spot in the New Orleans Bowl against the Middle Tennessee State Blue Raiders. But senior quarterback and signal-caller Zeb Speir said they were never worried.

“That’s just the way that we’re built, we train. We know adversity is going to come, so we train for it,” Speir said. “We’re a mentally strong group and so everyone’s expected, from top to bottom, to bring their all for App State.”

He said the team had a saying during the season of “So what, now what?” which is how they did not let any adversity phase them.

Sophomore center Noah Hannon talked about the satisfaction that he and the team feels for earning their bowl berth.

“It’s just a great feeling. This is the place we wanted to be,” Hannon said. “In January we started working in order to make it here and win the Sun Belt and overcome all our adversity. It’s a testament to us and the leadership on the team.”

With Satterfield’s exit from Boone, people begin to question who will step up to lead the team in his absence and whether it will affect the Mountaineers during their game with the Blue Raiders. Speir said it’s tough to ignore the coaching change but the team is not without leadership.

“With the coaching change, we knew as players that we ultimately are responsible for what happens on the field and what happens in our locker room,” Speir said. “We’re already pretty much a player-led team and so we just took ownership and made sure that we’re going to finish what we started out in January.”

Hannon also said the leadership on the team helped them get through the coaching change. He said interim head coach Mark Ivey has the respect of the players.

“Coach Ivey has done a phenomenal job stepping in and the rest of the coaches as well, filling that role,” Hannon said. “I can’t speak highly enough of coach Ivey and what he’s done, but we’re also a player-led team and that part continues on no matter what.”

With Speir’s last game as a Mountaineer, he had one thing to say about the game tomorrow with all the distractions happening.

“It’s been such a crazy whirlwind since winning the conference to hearing about coach Satt and all that to now with bowl week,” Speir said. “It’s the same 100 yards. We’re still wearing the same black and gold jerseys so we’re ready to get back on the field.”