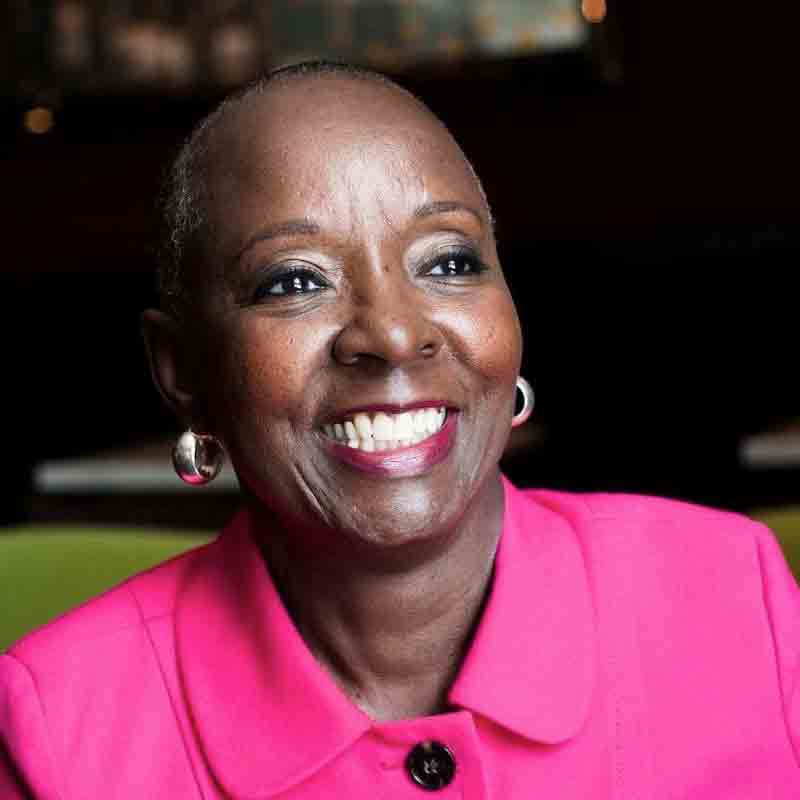 To stand up for the citizens of the 5th Congressional District, prioritize jobs, education and healthcare, DD Adams, Winston-Salem native, is running for congress.

Adams is now in her third term on the Winston-Salem town council, Diane Harney, a spokeswoman for Adams, said. The role has allowed her to ask questions and listen before acting.

“It is time to put people first. Our legislators are serving the needs of major corporations and donors, not our citizens,” Harney said in an email. “We have so many problems that are solvable if Congress has the will.”

Adams said she wants to prioritize jobs as a congresswoman because she believes the U.S. is facing massive income and wealth inequality. She said the district needs living wage jobs.

“I would endorse raising the minimum wage to $15 per hour,” Harney said in an email. “While this may be done in steps, I will work for that increase as soon as I arrive in Washington, D.C.”

Adams said school spending is among the largest needs of the district, and that the current federal programs school districts use are not enough.

“They aren’t effective and efficient; therefore, there are various pending bills and federal programs in the pipeline that can provide aligned funding for community schools,” Harney said in an email.

“The cost of healthcare is too high. Ultimately, we need to move to a single-payer system,” Adams’ spokeswoman said in an email. “The first step is to shore up the Affordable Care Act and to make sure all states sign onto the Medicaid expansion.”

Other actions Adams will promote are the use of community health workers to provide education, the increase of funds for non-profit healthcare organizations and higher education and financial incentives for those serving underserved areas.

“Until we have workable national regulations, we will be unable to address gun violence, because local regulations are inadequate,” Harney said in an email. “As a gun owner, I support the Second Amendment, but it is not an absolute right for anyone to own a gun.”

Adams supports the 24-hour waiting period to purchase a handgun and reinstatement of the assault rifle ban. Adams also wants to ban high-capacity clips and bump stocks, and eliminate protections for gun manufacturers.

“We follow safety procedures with cars, why not with guns?” Harney said in an email. “With 310 million guns in the U.S., we must take common-sense steps to avoid tragedies.”

Adams is facing Republican Virginia Foxx in the Nov. 6 election. The 5th Congressional District incumbent has been in office since 2005.

“My opponent has consistently voted with Trump even when it hurts North Carolina. She votes for tax cuts for the rich and votes against legislation that would allow access to quality healthcare and education,” Harney said in an email. “Voters should choose DD on Nov. 6 because she stands for the District, not donors.”