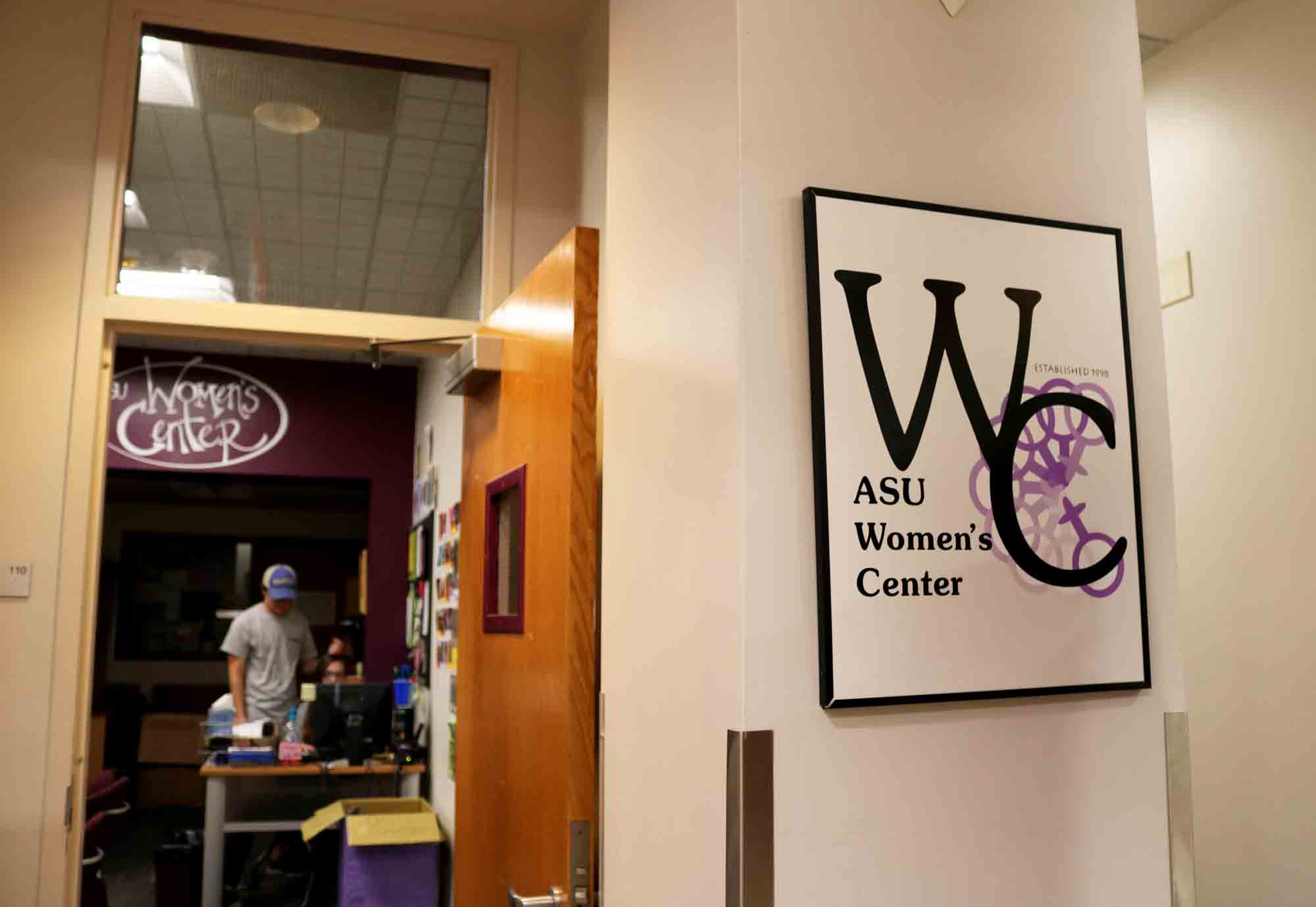 The Body Positive AppState program was designed to foster a culture of body positivity at App State.

The Women’s Center is bringing a program to campus to provide a safe space for body image discussions.

Called Body Positive AppState, the program stems from The Body Positive, a nonprofit organization creating curriculums for discussions and training on body positivity.

Through this program, people are trained and certified to work toward ending “the harmful consequences of negative body image,” according to its website.

Melanie Turner, graduate assistant for the Women’s Center, said all people are affected by a lack of body positivity, but female-identifying college students in the U.S. have the highest rates of eating disorders, depression, anxiety and other mental illnesses that can be related to one’s perception of their body in a society that discriminates against fat people.

“This is not just for women. It just happens that women are the core of who’s being affected,” Turner said. “So we start at the core, and help the foundation build from there.”

Turner said this will lead to a culture of body positivity, starting in the Women’s Center and “radiating outward.”

“As young adults, we are so subject to the toxic body standards that are perpetuated on social media and just media in general,” Smith said. “Getting validation from a body positive community is so important.”

The program will begin fall 2021 after peer facilitators go through hours of curriculum training. The program will recur every semester, with a maximum of 30 students allowed to participate each semester.

Though there are not yet concrete dates, Turner said programs will likely be made up of weekly meetings run through the Women’s Center.

Turner said the curriculum is flexible, which is important for a place like the Women’s Center. Each meeting could be different, and could include artistic activities, going outdoors, and facilitating discussions on certain themes and topics.

“To create a program in these identity centers, it has to be flexible,” Turner said. “You can’t expect everyone walking through this door to have the same personality as the last. This program will adapt and evolve.”

So far this semester, Turner said the center has partnered with Wellness and Prevention Services and Intercultural Student Affairs to fund the $12,000 needed for the program, and has sent out interest forms to students and faculty interested in being peer facilitators.

Turner said in the grand scheme of things, body insecurity is one of the largest hindrances against empowerment, community and progress, but it is only a piece of a greater puzzle.

“We can’t all fix everything all the time,” Turner said. “And if we can start with one piece, and create a sense of community and empowerment that did not exist before, if we can move past the semantics that society has told us are very important, we can start to establish a community of empowerment again.”