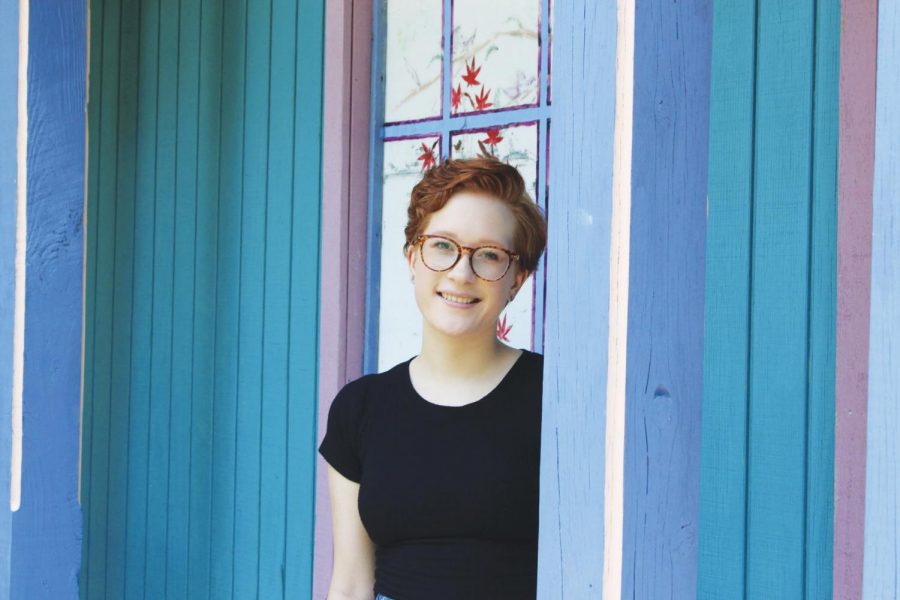 Sophomore Jordan McKay said she applied for the WRC scholarship because she feels WRC has made her voice important.

“I hadn’t really ever been in a class where my opinion really mattered, and it really felt significant,” McKay, a psychology major, said. “I was able to have some really open and enlightening discussions with my peers through those classes and also have really great relationships with the professors as well.”

Started last year by two WRC students, the scholarship is “awarded to a Watauga Residential College student based primarily on demonstrated need and, secondarily, on merit,” according to the WRC website.

As part of her responsibilities as the recipient, McKay had to get involved in a project to improve WRC. She chose to introduce a version of the different houses from “Harry Potter.”

WRC has both a mentor/mentee program and a house system, but McKay said she noticed they could use improvement. 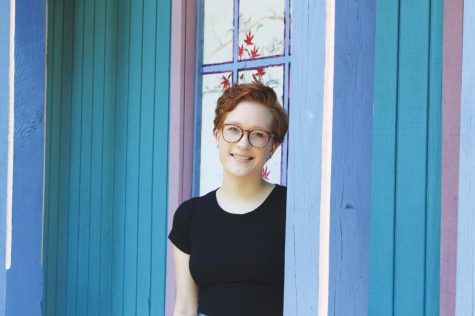 “My mentee experience was not as put together as I would have liked it to be, and my enthusiasm this year is kind of based in wanting to change that end of it,” McKay said.

Currently, each sophomore is assigned two “mentees” as guides for their freshman year.

A few days after arriving at App State, freshman WRC students were assigned a “house.” Members earn points for their house by attending different WRC events and gather for monthly meetings. At the end of the academic year, the house with the most points wins a cup.

Clark Maddux, director of WRC, said he often told students about his desire to start a scholarship in the program. When co-creators Katherine Webb and AK Klinck brought the idea of a scholarship to him, he felt “unmitigated delight.”

The $500 scholarship was awarded to McKay, who is paying for college with the help of her mom.

“The fact that it’s coming from a place that is so close to my heart is just really reassuring,” McKay said.