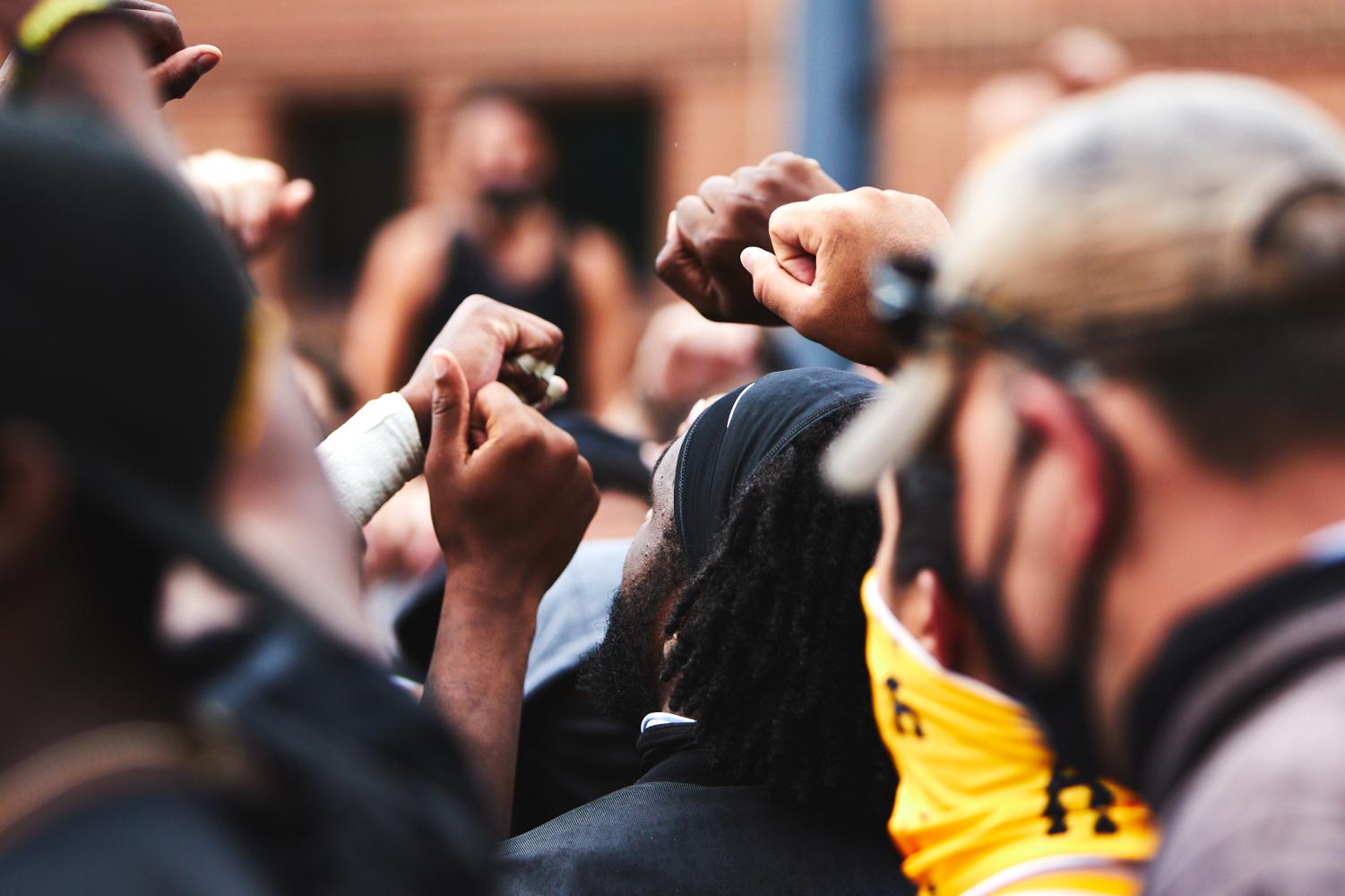 “We’re living through unprecedented times:” these are words that have been repeated since March with the onset of the  COVID-19 pandemic. Just as spring break had started to crest over the horizon, news broke of the virus’ arrival in the US. We looked on, unaware of how our lives would be drastically changed in the coming months. For some, study abroad experiences were canceled, vacations were called off, internships and fellowships postponed, and students were sent back to their homes in a scramble to finish their studies from their hometown bedrooms.

In 2020, we honed handmade crafts. We shared our passions through social media. Some began their journey with the culinary arts and found community through sharing recipes online. We encouraged each other in new ways of self-care, whether that be at-home exercise or something more creative like makeup artistry.

Before the virus arrived, the town of Boone saw the closing of a community staple — Earth Fare — and its eventual reopening. Students packed into a lecture hall and listened to Rev. Bradford Lilley, an original Black Panther Party member, speak. “Power to the people,” Lilley said, holding his fist high as he took the stage at his visit in January; A K-9 keg pull was held to raise funds for a local animal rescue; and nearly 250 App State students gathered for the Martin Luther King Jr. day of service in January with the Appalachian & Community Together organization.

The summer saw tragic events of police killings of Black Americans: Breonna Taylor, George Floyd, Ahmaud Arbery, Rayshard Brooks and many others. Across the nation, streets were filled with protesters demanding justice and calling for systemic change. Members of the Black at App State Collective reverberated this call on App State’s campus, with students lifting their voices during the “Wake the Chancellor” event in August. Students spoke out about their experiences with racial injustice on campus and in their daily lives and called on those who have power to use it and speak up. The Collective called on the administration for action with a list of demands like Black and Brown representation and mandatory bias training.

In the fall, students moved into the semester with uncertainty. Move-in day was a week-long process with limited friends and family members allowed in residence halls at a time. Students living in dorms experienced a new kind of campus life with the majority of classes online, food trucks on Sanford Mall to supplement reduced dining options and a lack of social gatherings. To handle outbreaks in COVID-19 cases among students, the local Super 8 motel was used to house those who tested positive to quarantine and reduce further spread. The devastating effects of the virus hit closer to home for the App State community with the loss of sophomore Chad Dorrill due to complications from the virus.

Amid this year’s events, citizens still made the effort to act upon their democratic duty and cast their ballots for the next president of the United States and other offices. Watauga County became a targeted spot on the campaign trail leading up to the election with visits from Vice President Mike Pence at a church service at Alliance Bible Chapel in Boone and Vice President-elect Kamala Harris’ husband, Doug Emhoff, to Booneshine Brewery for an early voting mobilization event. Voter turnout surged with millions of Americans opting for mail-in ballots and participating in early voting  to avoid crowded lines at polls.

As the new year approaches, and with the distribution of a vaccine underway, there is great recovery ahead for Americans. Embarking into 2021 won’t erase what we’ve been through, what we’ve learned and the hard lessons we have yet to learn, or the great work for democracy ahead of us. Together, we will step through the threshold into the new year, with hope for the future, knowledge of the past, and wisdom to make the better decisions in each moment.